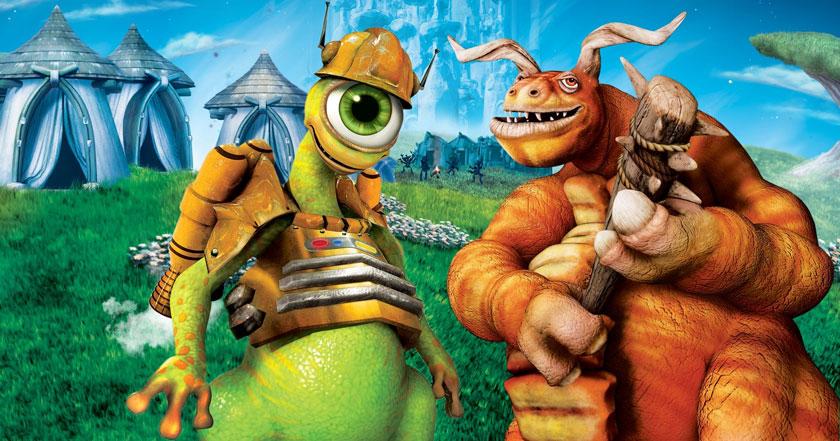 Sporeis a pretty unique and addictively fun god-mode-like sandbox game where you get to create a whole new world and fill it with your living creations. As a “god”, you can play around with the game’s five evolutionary stages, from Cell to Space, and grow an entire space-faring civilization from its very simple beginnings as a single-cell organism. Of course, to develop a civlization, you’ll need plenty of tools to help them along and Spore gives all of that to you in an easy-to-use format. You can literally customize everything you like in the game ranging from vehicles that your creations will drive or even buildings that your organisms will live in.

Although Spore is essentially a single player game – after all, there can only be one almighty god… and that’s you! – the world you’ve created is shared with other players in the game, so your creations can actually explore new planets and maybe even bump into a hostile race which will force them to make the preparations needed to go to war.

Overall, Spore is an amazingly detailed, civilization-building, sandbox game that allows you to micromanange almost everything if you choose to do so, or you could lay down the groundwork and let things unfold by themselves. Best yet, there is no limit as to how many worlds you can create, so unleash your creativity and your godly powers and develop the ultimate civilization today! Sci-Fi Space Open World Sandbox Building 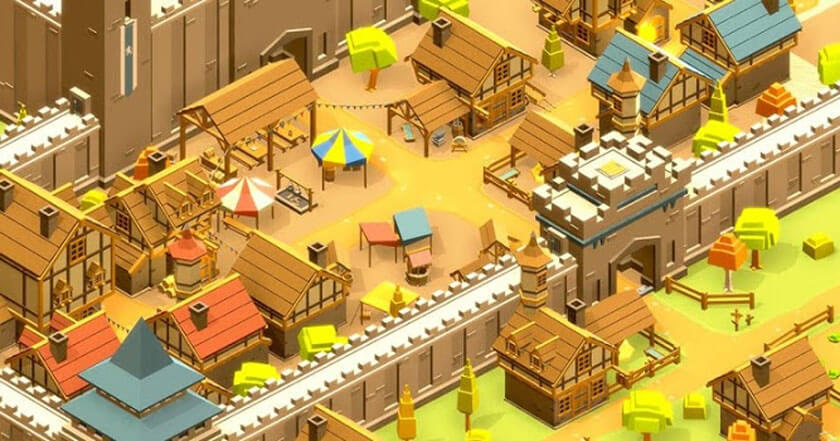 Whether you want to build a small village, a huge castle, a mighty empire or the whole world, Pocket Build has … 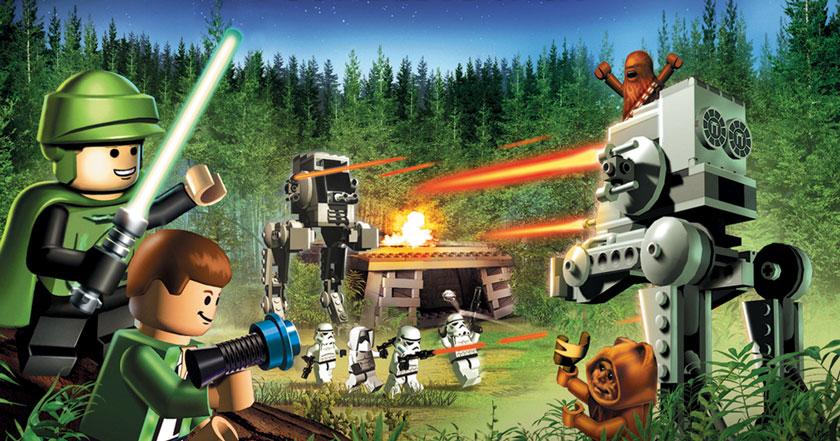 You get to relive the greatest moments of the intergalactic franchise as you complete over 35 story mode levels. Moreover, the game also… 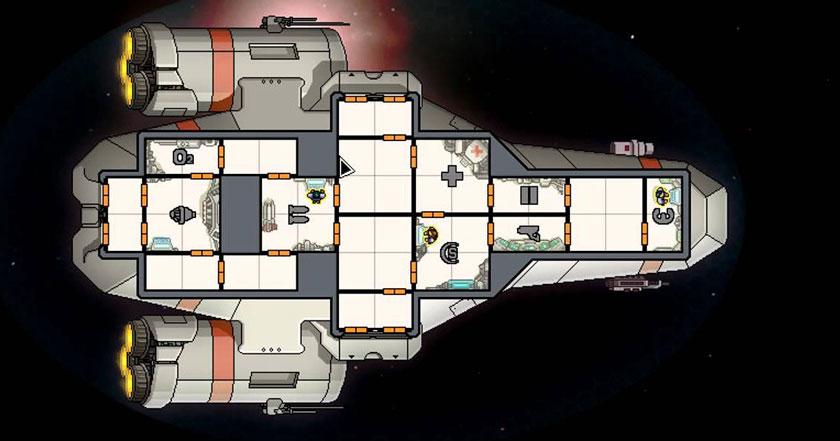 Faster Than Light is a pretty unique indie game where you build amazing spaceships, manage your crew and set off to explore the vast, randomly generated galaxy in search of adventure and perhaps a fight. As your ship is built part by … 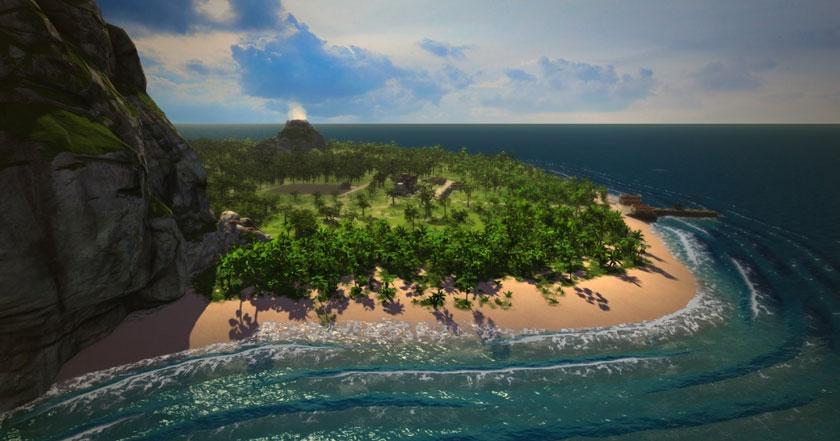 Tropico 5 lets you reprise your role as a dictator of a nice tropical nation where, this time around, you’ll get to expand your country from the early colonial period into the future. The game features improved and advanced new mechanics … 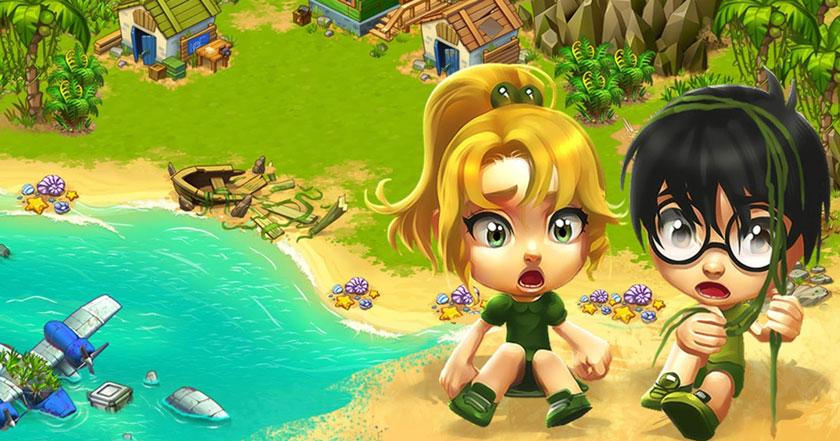 Island Experiment is a fun and addictive simulation game whereby you’ll get to join your fellow young adventurers on a treasure hunt to a remote and mysterious island. In this game, you’ll need to ensure the survival of your people… 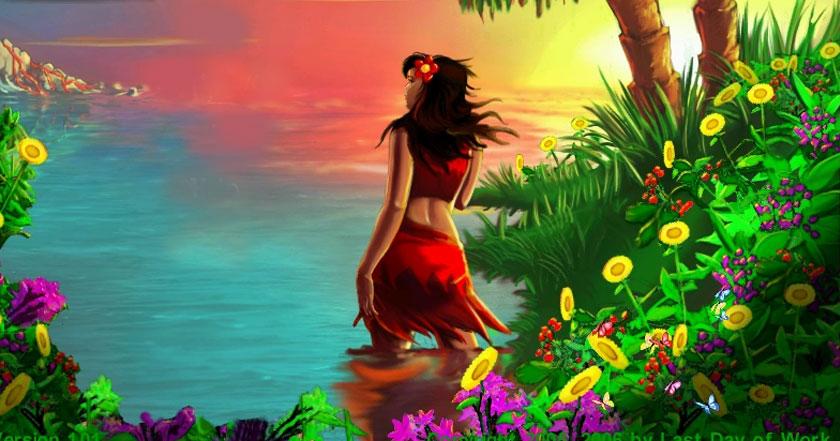 Virtual Villagers: Origins is the village simulation game that is developed to answer the question of “what if The Sims is set in tribal times” and it did so perfectly. In this game, you’ll need to help the fellow members of your… 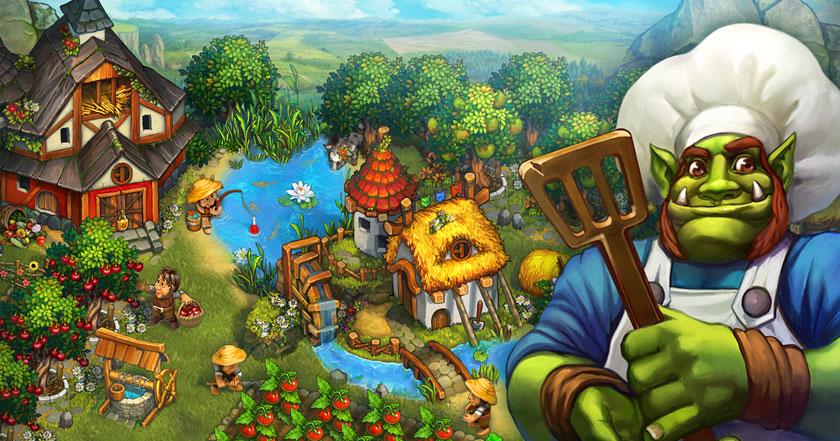 The Tribez is a fun and attractive village-building and farming simulation game that offers you the opportunity to create a thriving tribal village filled with adorable tribesmen and women of your own! Set your villagers to work gathering resources and upgrading buildings … 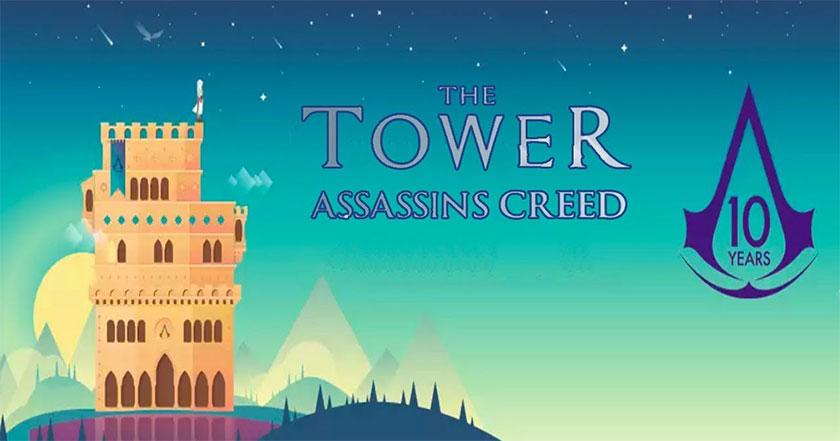 The Tower Assassin’s Creed is an amazing tower building casual game that brings your favorite Assassins Creed theme to your devices. You get to play with a huge variety of the most famous assassins from the franchise including Altair in Jerusalem, Ezio in Rome… 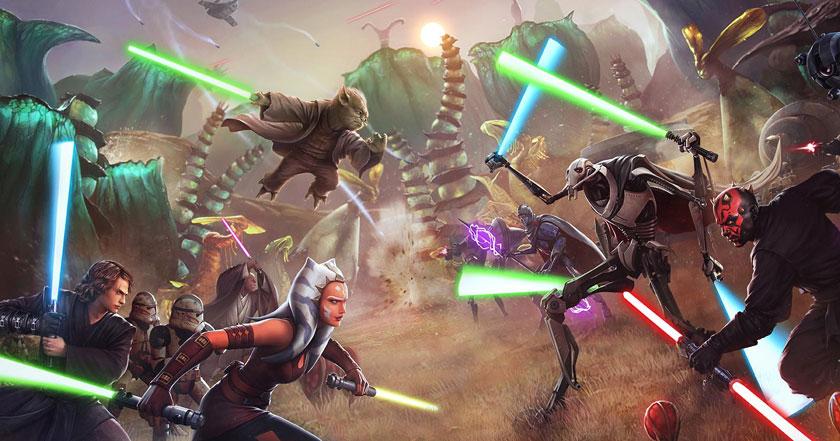 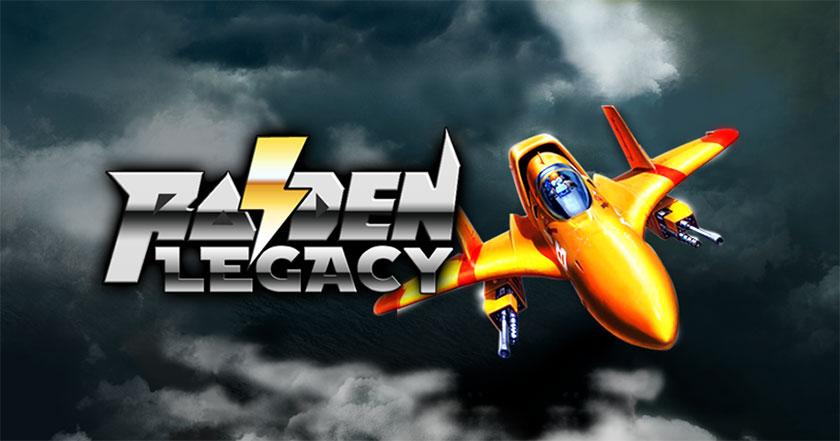 With over 15 unique spaceships to command, you get to conquer the galaxy with the most user-friendly controls for a smartphone shooter … 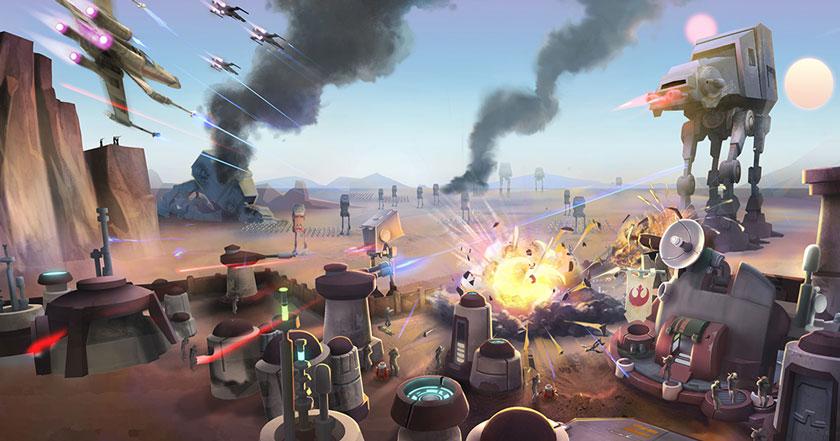 Star Wars Commander is an epic real-time strategy game in which you get to build up your base, train your troops and conquer the galaxy with your favorite Star Wars characters.

You get to choose the side of The Rebellion or The … 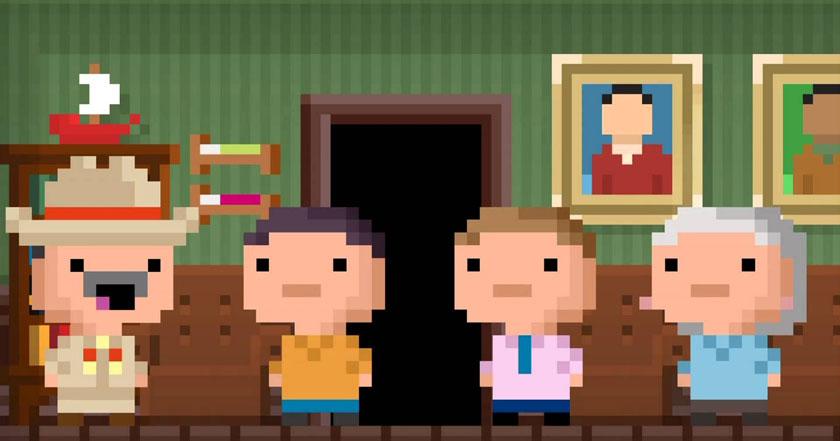 Tiny Tower is a community-building game where you get to literally set up a community of cute little bitizens in a tiny tower that can be constantly expanded by adding new floors and decorating them. There are many different types of floors … 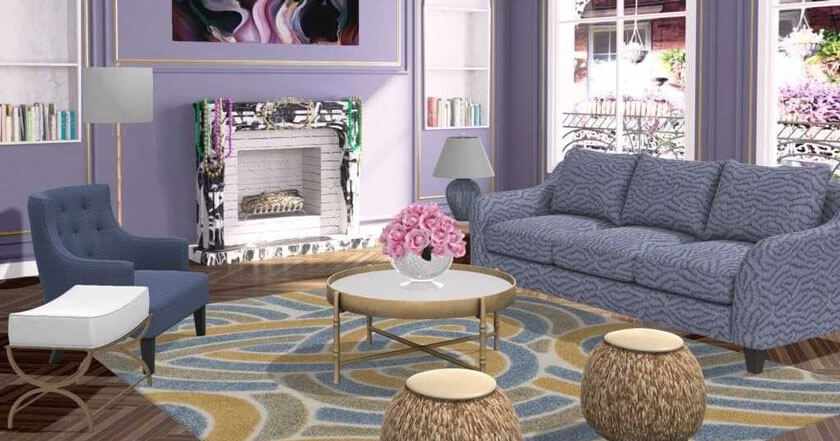 Design Home is an incredibly realistic-looking, home decoration-themed, simulation game where you get to unleash your creativity as in interior decorator. Featuring tons of stunning 3D furniture and decoration items, which you can purchase using game or premium currencies, the … 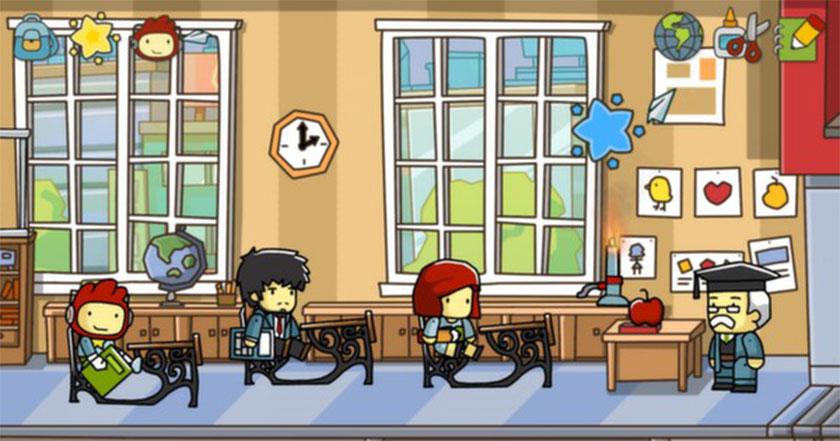 Scribblenauts Unlimited is the perfect canvas for your imagination as you solve exciting puzzles in an epic 2D open-world environment. 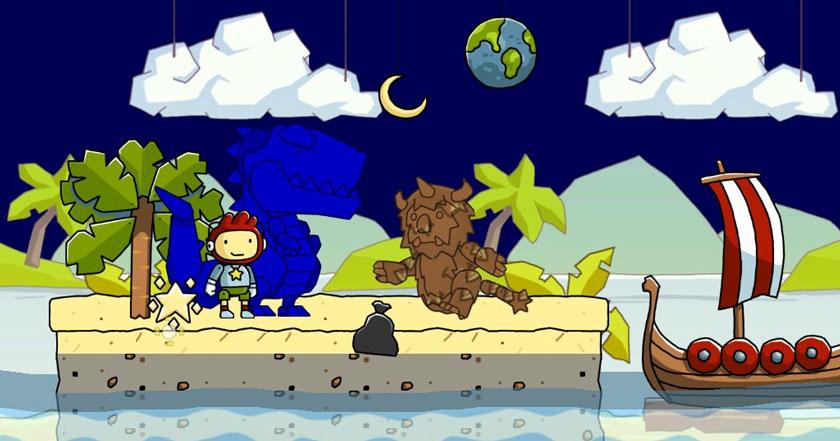 Scribblenauts Remix brings the most challenging puzzles to your devices with no restrictions to your imagination as you create objects the way you want.

The game features over 50 amazing levels, each with a unique open-world sandbox experience in which you … 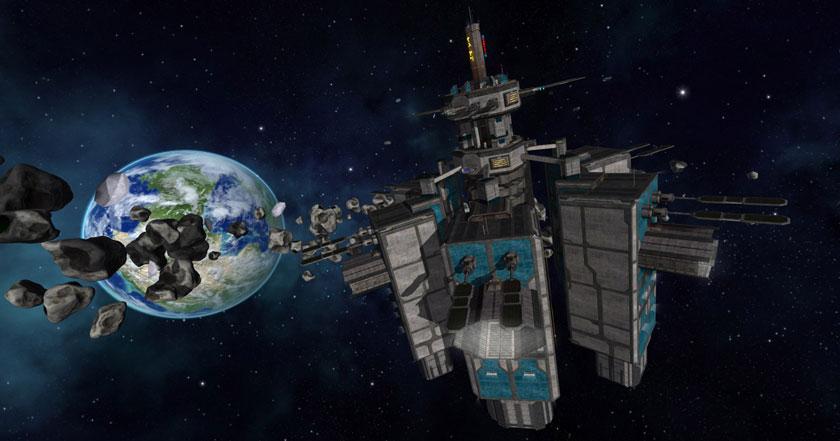 Vendetta Online is a truly cross-platform space MMO where you’ll get to pilot your very own spacecraft and set off to explore the vast galaxy. Despite looking rather old-school, the gameplay has a really nice feel to it especially when you’re shooting… 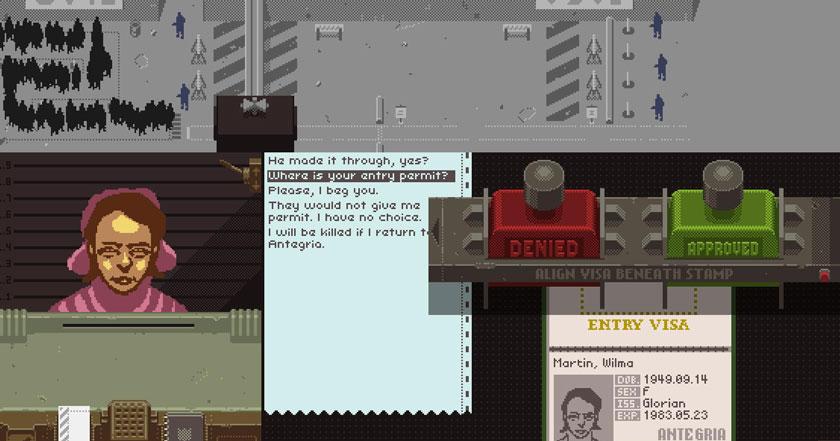 Papers Please is a pretty dark, story-rich, point and click game where you’re sole and yet most difficult job as an immigration officer is to approve or deny a throng of people, some of which are good but of course there … 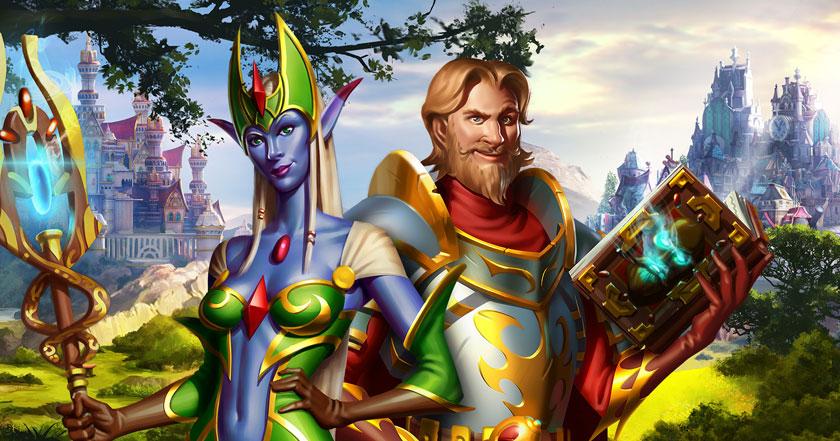 Elvenar , developed by Innogames, is a free-to-play, browser-based, city-building game set in a beautiful magical world filled with mysteries. In this game, you’ll need to build your city from the ground up and develop it via various building … 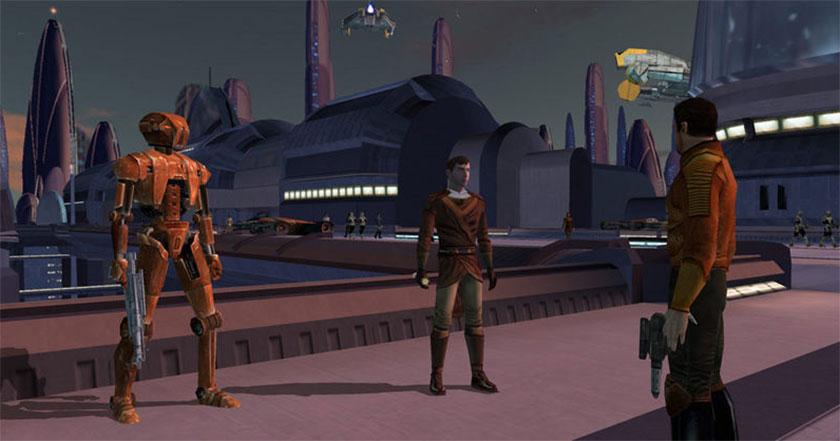 Star Wars – Knights of the Old Republic brings an entertaining combat-based RPG as you decide the fate of the Galactic Empire by fighting for the dark or the light. 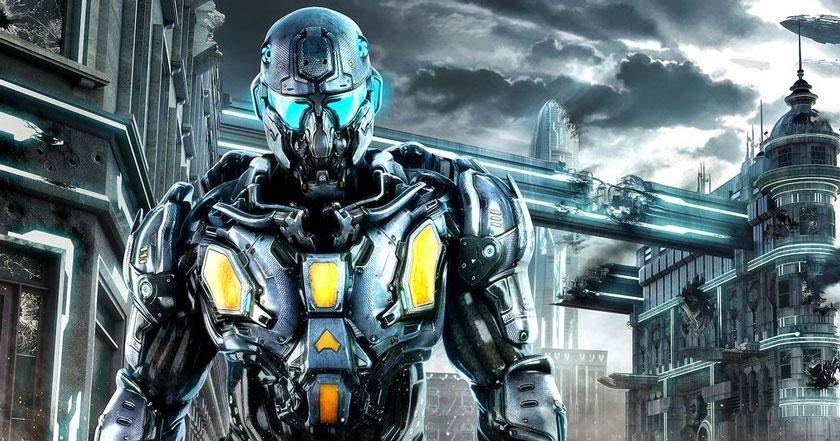 N.O.V.A. 3 continues the exciting story from the previous game four months after Kal Wardin defeated the Volterites. This time around though, the President of the human coalition has been assassinated and in a rather rash decision, most of the colonies …